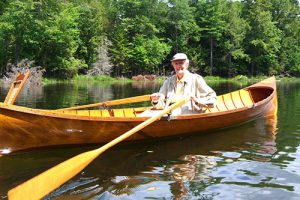 Jean Clark was widely regarded as the state’s “Mother of Recycling”. She, in the 1970s, developed one of the first community recycling centers in her hometown of Montclair. It soon became a model for municipal and county recycling programs that followed.

Jean Clark was an active ANJR member for many years who generously shared her knowledge and wisdom with many members.

Jean Clark passed away on June 24, 2018, at the age of 95.
To learn more about Jean and her views on recycling visit our YouTube page.

The Jean Clark REX Award is presented to an active ANJR member who embraces the vision and values of ANJR, promotes the goals of ANJR through action and advocacy. They must maintain professional standards, and act responsibly and be well versed on the issues of recycling and solid waste.